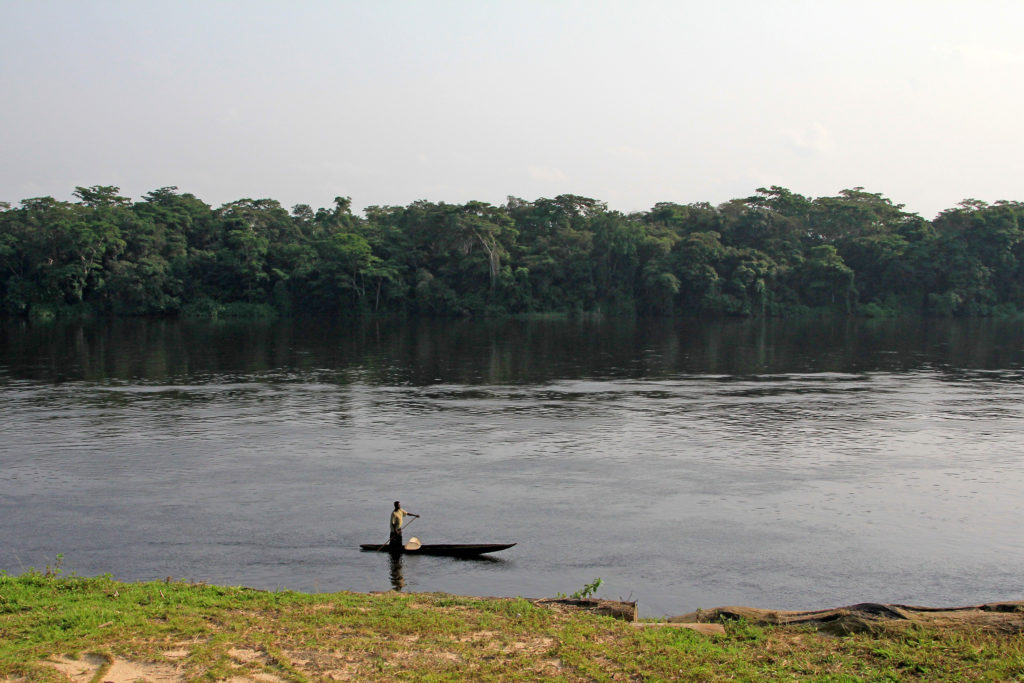 The Democratic Republic of the Congo possesses over 155 million hectares of natural forests, which cover around 60% of the country, and constitute 10% of the world’s tropical forests and around 40% of those in Africa. These forest areas are composed of: basin forests, dense mountain forests, dense tropophilous forests, open forests and gallery forests, transitional forests, savannas, and mangroves.

These forests are home to an immense diversity of plant and biological species, and therefore constitute an important asset for the country’s development. This diversity includes around 480 species of mammals, 1,090 species of birds, 220 species of amphibians, 350 species of reptiles, and more than 10,000 species of flowering plants, of which around 3,000 are considered endemic. This rich flora has been recorded and is distributed across around eleven forest ecosystems. It is entirely or partially protected and managed through a system of protected areas and other management units comprising 8 national parks, 57 reserves and hunting grounds, 3 biosphere reserves, 117 production forest reserves, 3 zoological gardens, and 3 botanical gardens (Source: FAO). 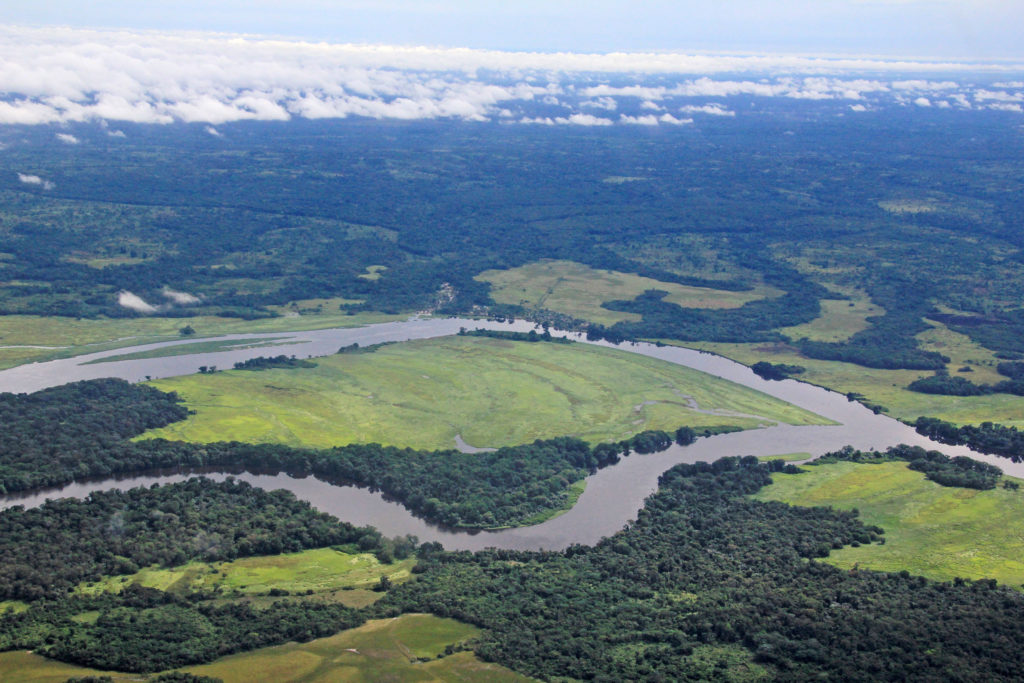 The amount of logging is low, with an estimated production potential of around 6 million m3 per year. In fact, fewer than 100,000 forest hectares are allocated per year for forest logging, and fewer than 300,000 m3 are extracted, meaning barely one tree per one to two hectares, making this a low-impact harvesting policy.

In contrast, the volume of softwood lumber production, including the informal logging sector, is thought to reach between three to 4 million m3 per year. This number is extremely low compared to the production of firewood, which is estimated at 82.5 million m3 per year. Softwood lumber logging is mainly done the traditional way (over 90% of the time) and, at a much lower rate, in forest concessions. In fact, one author, Lawson (2014), calculates that traditional logging represents at least 87% of all logging activities, while another, Lescuyer, places that estimate at 93%.

Logging has progressively become concentrated in the most accessible areas (the Mayombe mountain ranges and the central basin, mainly located in the provinces of Lower Congo and Bandundu) and the Eastern Province.

In addition to softwood lumber, forests contribute to around 90% of the fuel used for the population's energy needs, particularly in large city centers like Kinshasa (around 10,000,000 inhabitants with a total domestic, industrial, and public electricity supply capacity of less than 300MW. The use of firewood has been estimated at around 4 million m3 per year.

Forests are threatened not only by unauthorized logging, but also by shifting cultivation, which is thought to convert an estimated surface of around 532,000 hectares of forests into food production land each year, leading to significant losses in biodiversity. This phenomenon has been aggravated by the massive influxes of refugees during dramatic events in Rwanda in 1994 (more than 2,500,000 refugees in the east and west of the country in Kasaï and Kivu).

The implementation of measures for the conservation of these 532,000 hectares is a global priority, both for socio-economic development as well as for the preservation of biological diversity and climate regulation (absorption of greenhouse gases).

In terms of nature conservation, the DRC has signed or ratified 21 international protocols and conventions concerning the environment, of which five are closely related to the management of forest resources:. African Convention on the Conservation of Nature and Natural Resources (1968); United Nations Convention on Climate Change (1992); Convention on Biological Diversity (1992); International Tropical Timber Agreement (1992); and Convention on International Trade in Endangered Species of Wild Flora and Fauna (CITES, 1973).

The African countries have all chosen the industrialization of the timber sector as a priority axis for major development in the forestry sector. Today, advanced wood processing is seen as tool for socio-economic development and the sustainable management of tropical forests.

The members of the African Timber Organization have promoted forestry and industrial policies that place high importance on industrialization. These policies have been translated into forestry laws and regulations, many of which are currently under review.