Sodefor has been a pioneer in the implementation of reduced-impact logging methods since 2010.

In 2011-2014, Sodefor was involved in the creation of a REDD+ project as part of the FORAFAMA project developed by FRMi (pilot project anticipating the implementation of REDD+ activities on forest concessions).

Based on management inventories which Sodefor carried out in 7 concessions along the Lukénie river, FRMi assessed carbon stocks and the impact of logging on these stocks. 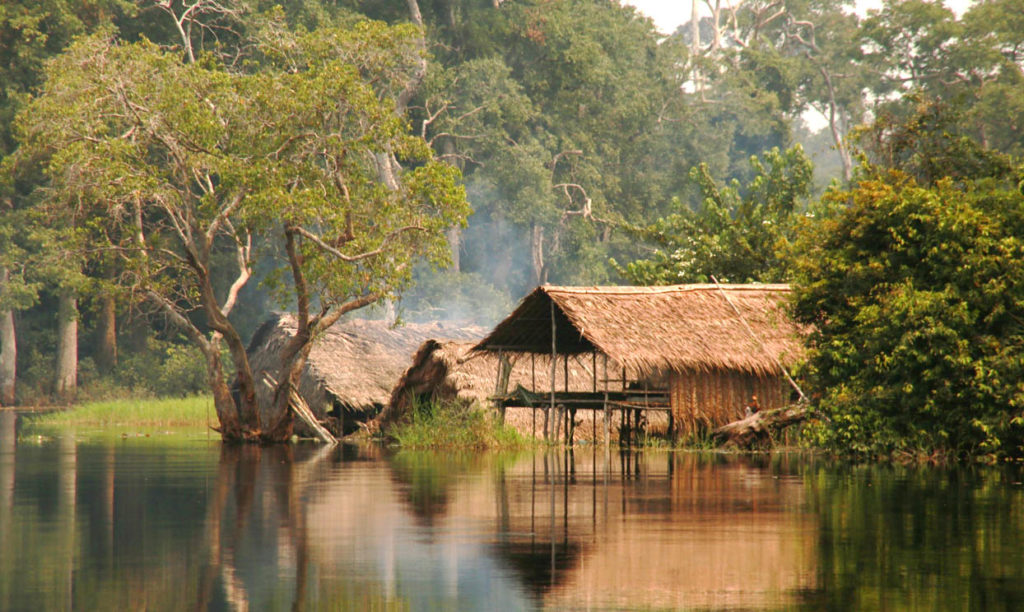 Based on a benchmark scenario, implementing the REDD+ project is estimated to lead to 3.5 million tons of avoided CO2 emissions in 20 years.

Thanks to the significant size of its concessions, Sodefor is more and more predisposed to taking part in these programs for avoiding deforestation.